A book that connects the dots between climate change, capitalism, occupation, and imperialism.

A book that connects the dots between climate change, capitalism, occupation, and imperialism. 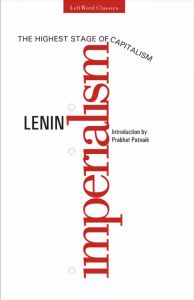 Lenin's Imperialism is one of the most significant books of the twentieth century. Its significance arises not so much from the data it provides; nor does it arise from the sheer fact that it expla... 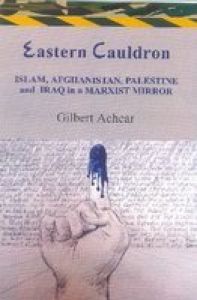 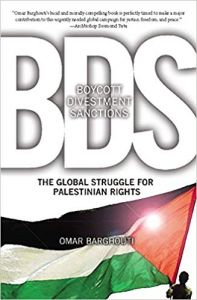 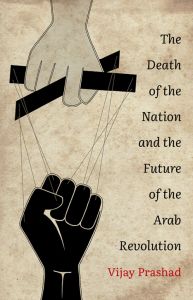 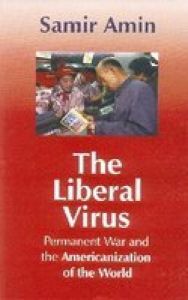 Samir Amin\'s ambitious new book argues that the ongoing American project to dominate the world through military force has its roots in European liberalism, but has developed certain features of li... 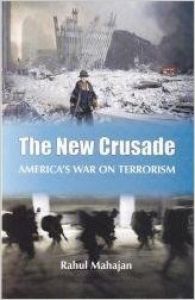 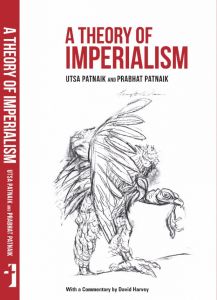