Henry Veltmeyer is Professor of International Development Studies at Universidad Autónoma de Zacatecas and at Saint Mary’s University in Halifax.

Mark Rushton, Ph.D. (2010), in Development Studies, Universidad Autónoma de Zacatecas, is a freelance consultant, copyeditor, academic translator and author, with a specialist interest in Cuba and the development implications of information technology. 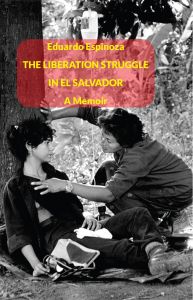 The Liberation Struggle in El Salvador

"This book, written with so much love, so much realism, so much honesty and so much literary beauty by my friend and comrade in the struggle, Dr Eduardo Espinoza, our beloved Felipe Dubón, is a li...