"This is a gripping and, unfortunately, apparently accurate account of the largely hidden and silently tolerated victimization of mostly Muslim women and men by a vast segment of Indian society that, for the most part, turns a blind eye to it." – Paul R. Brass
INR 0.00
In stock
SKU
pro_1659
Sexual violence has been a feature of several communal conflicts in India since independence in 1947. The Partition riots, which saw the brutal victimization of thousands of Hindu, Muslim and Sikh women, have so far dominated academic discussions of sexual violence during such conflicts. By examining three of the deadliest riots that occurred in Ahmedabad city, Gujarat, in 1969, 1985 and 2002, this book identifies the specific conditions motivating gendered violence against religious minorities. Providing in-depth, grassroots-level analysis, Megha Kumar moves away from existing academic approaches that focus exclusively on the role of Hindu nationalist ideology in inciting attacks on women. Rather, by examining the actual dynamics of each episode of conflict, this book shows gendered communal violence to be governed by the interaction between elite ideology, and the unique economic, social and political factors at work. Using government reports, Hindu nationalist publications and civil society commentaries, as well as interviews with activists, politicians and riot survivors, the book also identifies the conditions that have prevented sexual violence in riot contexts. Communalism and Sexual Violence: Ahmedabad since 1969 will be valuable for academic researchers, human rights organizations, NGOs working with survivors of sexual violence, and those involved in community development and urban grassroots activism.

Megha Kumar studied South Asian history as a Rhodes Scholar at Balliol College, Oxford, obtaining a D.Phil. in 2009. She has subsequently held the Past and Present Postdoctoral Research Fellowship at the Institute of Historical Research in London, and taught South Asian history and politics at Oxford. She is now Deputy Director of Analysis at Oxford Analytica, a global analysis and advisory firm. 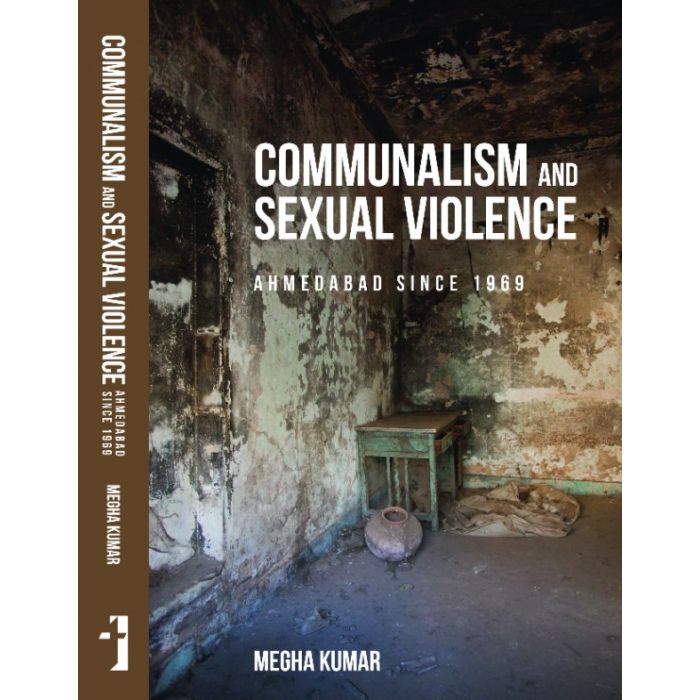