Studies on Husserl, Heidegger and Merleau-Ponty

SKU
pro_1421
Email
This is a collection of three studies of both retrospective and prospective significance for the author's preoccupation with the philosophical problems arising out of the transcendentalist orientation. The aim of the present work is to focus on the notion of the paradoxical alliance of unity and difference of the transcendentalist ego and the human subject. To think this notion through in terms of its implications and consequences and to rethink the nature and method of philosophy, its relation to language and to the sciences, is what the author means by the humanization of transcendental philosophy. The first study addresses the genesis of the problematic of humanization in Husserl's phenomenology of the life-world; the second seeks to understand the presuppositions and consequences of Heidegger's transformation of phenomenology into fundamental ontology; and the third takes up the themes explored by Husserl and Heidegger as they enter into Merleau-Ponty's thought. In the Epilogue, the author seeks to balance the logocentrism of phenomenology with the biocentrism of a philosophy of life.

CASTE | PHILOSOPHY |
Skip to the end of the images gallery 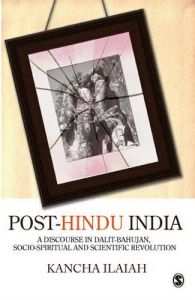 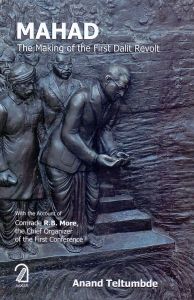 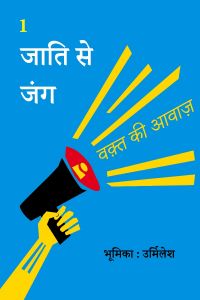 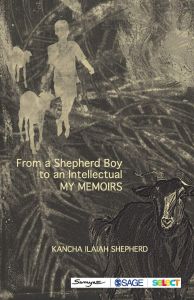 INR 595.00
Caste is Race in Ancient Times, Race is Caste in Modern Times, Untouchability is an Aryan Construct. They said God has not created Untouchables.’ Kancha Ilaiah Shepherd goes on to say, ‘Many p...