Hinduism claims one billion adherents worldwide. To all those who hold this religion dear, B.R. Ambedkar poses many riddles: Is it even a religion? Who is a Hindu?

Like most of his writings, Riddles in Hinduism remained unpublished during his lifetime. When the state of Maharashtra finally printed it in 1987, the Shiv Sena sought a ban. While the liberals looked away, the Dalit movement circulated copies.

At a time when the state and the Hindu right are painting Ambedkar as a ‘Hindu’ figure, this fierce critique—now with illuminating annotations—shows us how and why Ambedkar had no love for Hinduism.

In his introduction, Kancha Ilaiah tells us why Hinduism is facing its biggest ever challenge from Dalit-Bahujans. Ambedkar was one, today there are a million Ambedkars. 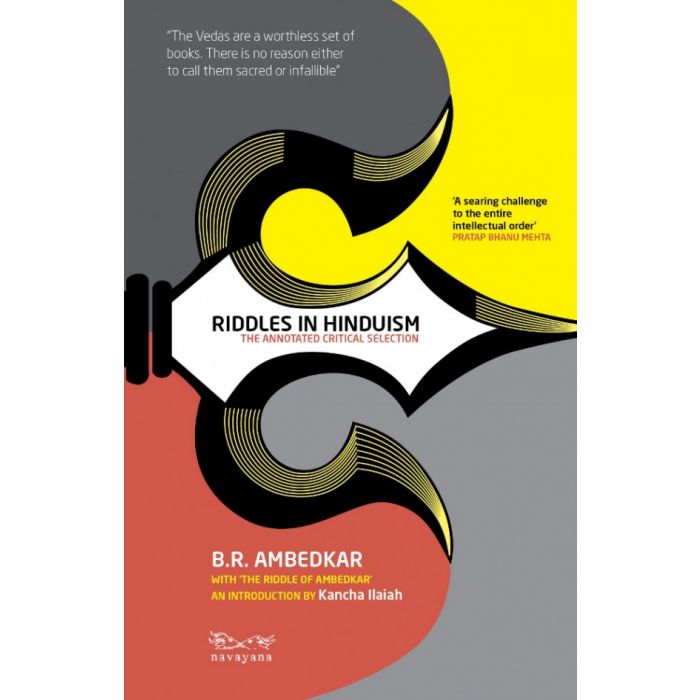