This book is the companion volume to A People's History of India - 6, which gave an account of the political and economic history of the post-Mauryan period from c. 200 BC to AD 300. The present volume deals with the important aspects of the society and culture of the same period. It traces the diffusion of the caste system and describes its detailed codification. The major changes in religion, notably the emergence of Mahayana Buddhism and Bhakti in Brahmanism, are surveyed in depth. The reader will also find much that is fresh and enlightening in the accounts of sculpture, languages, and literature, all fields in which the period saw much innovation and change.

Bhairabi Prasad Sahu is Professor of History at the University of Delhi. His recent publications include The Changing Gaze: Regions and the Construction of Early India (2013) and Interrogating Political Systems: Integrative Processes and States in Pre-Modern India (2015; edited, with Hermann Kulke).

Kesavan Veluthat is Professor of History at the University of Delhi. His more important publications include The Political Structure of Early Medieval South India (1993), The Early Medieval in South India (2009) and Brahman Settlements in Kerala (2013; second edition).
HISTORY |
Skip to the end of the images gallery 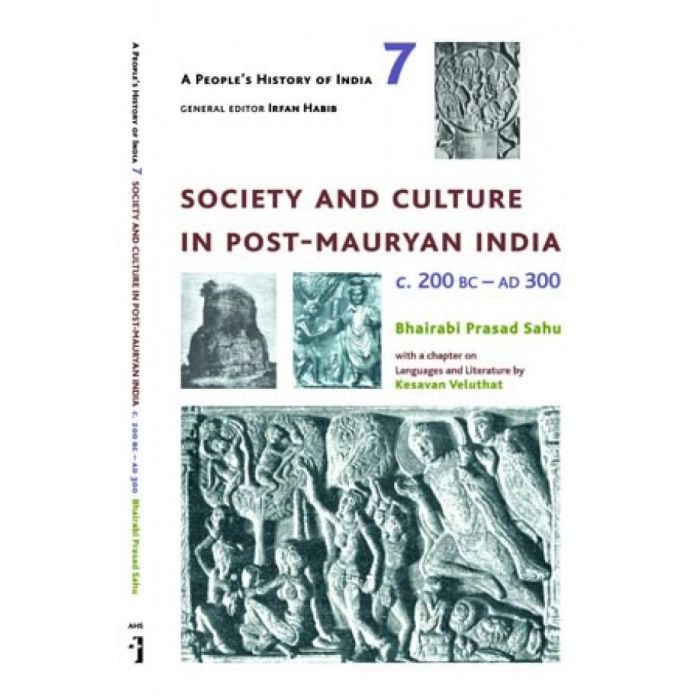