In the articles collected in this volume Karl Marx and Frederick Engels deal with the history of colonialism, and provide a strictly scientific Marxist analysis of the economic causes behind the predatory colonial policy of the capitalist states.

Most of these articles were written in the 1850s when mighty popular anti-colonial movements developed in Asia. In 1853 Marx wrote a series of articles on India which have also been included. 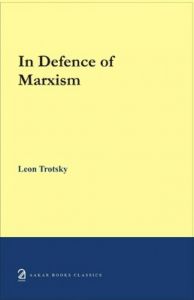 In Defence of Marxism

This book is correctly regarded as one of Trotsky's finest classics. It is a product of a sharp polemic within the American Trotskyist movement in the period 1939-40. This was a dispute that touche... 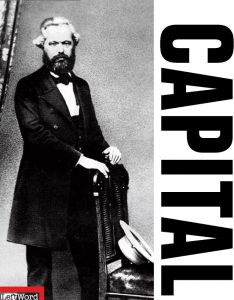 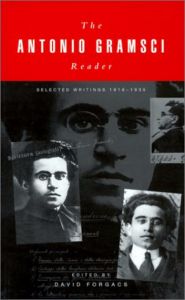 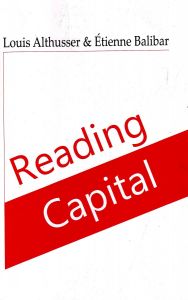 Establishing a rigorous program of 'symptomatic reading' that cuts through the silences and lacunae of 'Capital' to reveal its philosophical core, Louis Althusser interprets Marx's structural analy... 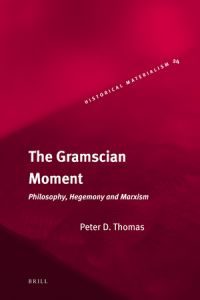 INR 595.00
Antonio Gramsci’s Prison Notebooks are today acknowledged as a classic of the human and social sciences in the twentieth century. The influence of his thought in numerous fields of scholarship is on... 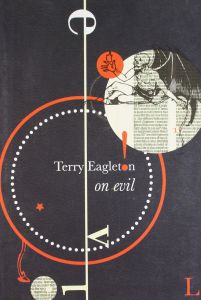 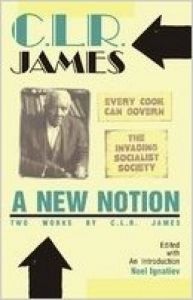