What is the boundary between us and them? Who is part of the family with whom we deal on the basis of love and trust, and who is not, from whom we require a monetary accounting of our economic relationship? This book follows the changing answer to that question over the 16th and 17th centuries, in Britain and (to a lesser extent) other parts of Europe.

The medieval conception was that all people were brethren in Christ, all part of the family, and everyone was responsible for the well-being of all. The Church, as the guardian of this family, could establish and enforce ethical standards for business life as much as it regulated all other aspects of life. This was the view of the Protestant reformers as well as the Catholic Church.

No doubt sincerely felt in the brotherhood of the early Church, this feeling began to pall with the have-nots in a stratified medieval society, especially as the corruption of the Church became rampant. The tide of individualism was rising, not to be denied. The Protestant reformers certainly did not intend to help this tide along: they regarded it as part of the decadence of the time. The story, and the irony, of religion in the rise of capitalism is that the Protestant churches got captured by the individualists against the wishes of their founders.

This book is a classic in its field and should be in the library of everyone interested in the history of the last few centuries.

CAPITALISM & GLOBALIZATION | RELIGION |
Skip to the end of the images gallery 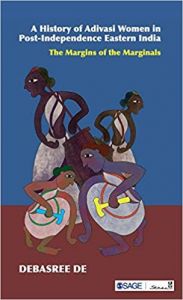 A History of Adivasi Women in Post-Independence Eastern India

Debasree De engages with the recent paradigm of ‘development and displacement’ and adivasi women’s marginalization and cultural silencing. The findings in the book are based on extensive fiel... 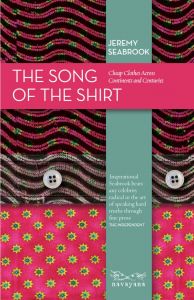 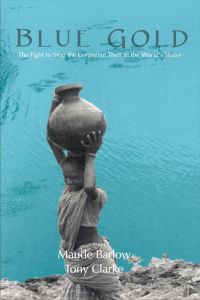