The first thing to realize in reading this (now-famous) text is that it is a very rough draft and was by no means intended for publication, as is. It represents Marx's first foray into analyzing political economy – a pursuit he'd undertake doggedly over the coming decades, leading ultimately to Capital.

Marx's research into political economy convinced him a larger published work was possible. On February 1, 1845, he signed a contract with Darmstadt publisher Carl Leske for a book to be titled 'A Critique of Politics and of Political Economy'. It was never completed for a variety of reasons and Leske cancelled the deal in September 1846, wanting to distance himself from the controversial political refugee. 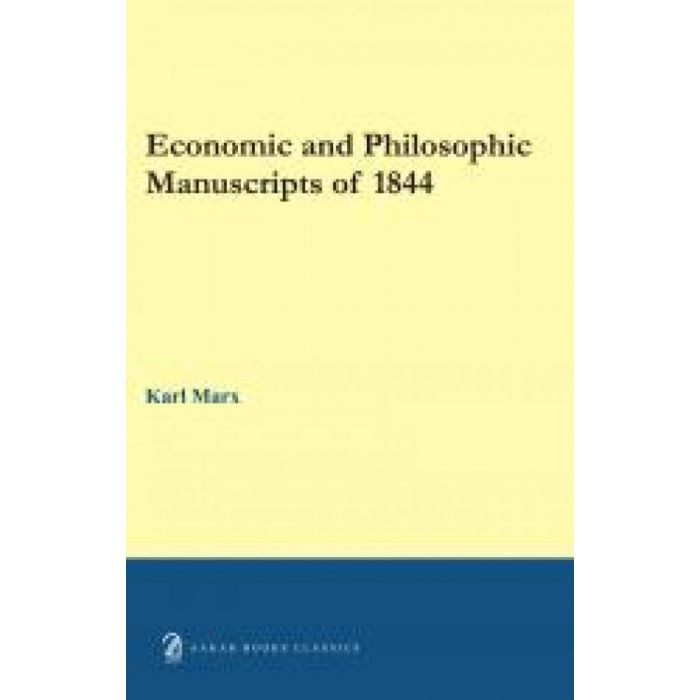