Debiprasad Chattopadhyaya was 'a one-man brigade against philosophical obscurantism' during more than three decades that he wrote and published, beginning with 'Lokayata' in 1959. In the eight essays collected in this volume, he concentrates on Mathematics and Medicine in ancient India by tracing the fundamental aspects of these two disciplines of science. It is customary to credit Thales for marking the beginnings of science but Debiprasad disabuses this notion by adducing abundant evidence to show that Uddalaka Aruni of the Chandogya Upanishad fame was the first experimental scientist that the world knows of. Geometry has its origin principally in the making of sacrificial altars while astronomy goes back to the days of the Indus Valley Civilisation. The fascinating history and sociology of ancient Indian medicine and the physicians have been reconstructed by the author with copious material from the texts and is an eye-opener in more than one sense. The philosophical sources of idealism in the Indian context and a particular response of Rabindranath Tagore to an aspect of its heritage throw light on an area not commonly researched.

HISTORY | PHILOSOPHY | SCIENCE |
Skip to the end of the images gallery 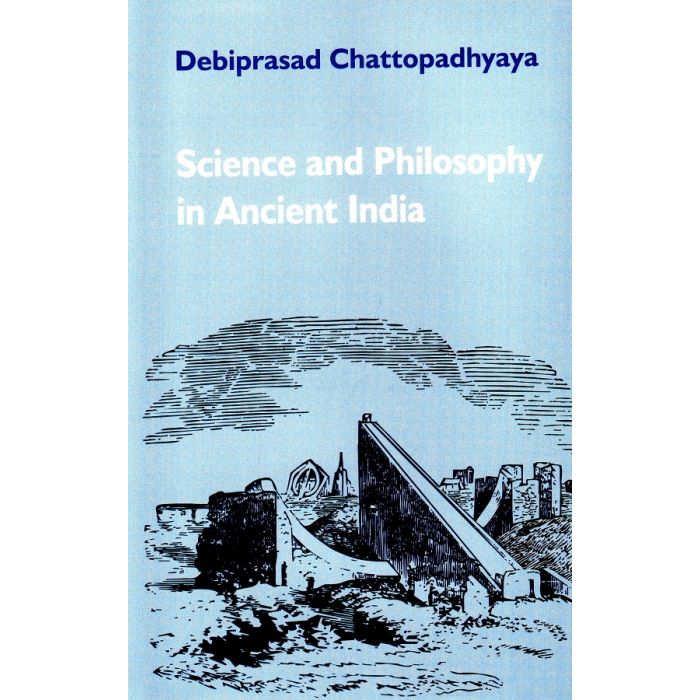