What They Really Stood For

The ideas of Lenin and Trotsky are without doubt the most distorted and slandered ideas in history. For more than eighty years, they have been subjected to an onslaught from the apologists of capitalism, who have attempted to present their ideas – Bolshevism – as both totalitarian and utopian. An entire industry was developed in an attempt to equate the crimes of Stalinism with the regime of worker's democracy that existed under Lenin and Trotsky.

On the other hand, ever since the invention of 'Trotskyism' in 1924, the Stalinist bureaucracy has systematically falsified the real relationship between these two leaders of the October Revolution.

Originally written as a reply to Monty Johnstone, a leading theoretician of the British Communist Party, it systematically demolishes all the arguments used to discredit Trotsky's ideas and his role in the Bolshevik Party. This book uncovers the real ideas of Lenin and Trotsky. 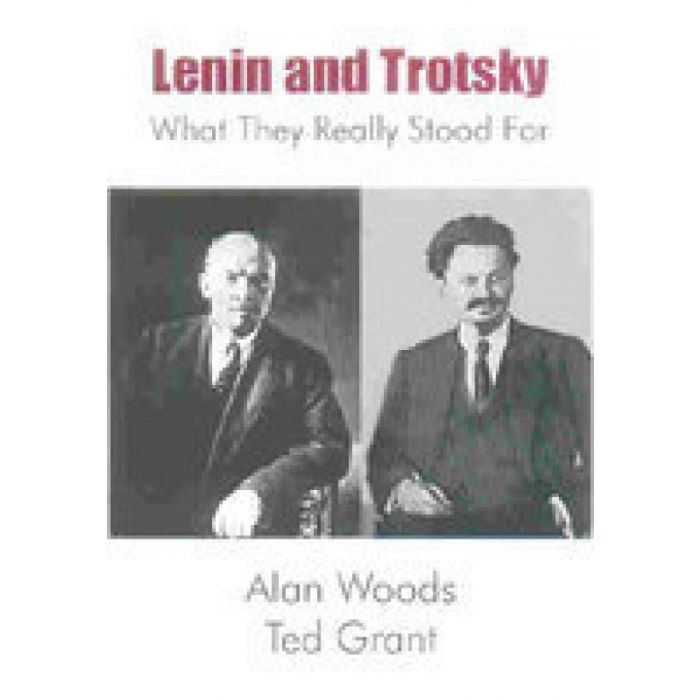