"It is that rare book, wise and modest, which informs, instructs, inspires – but with the lightest of touch. Realistic enough to know that for the vast majority of women in India the struggle is for sheer survival against all odds; visionary enough to know that the battle for survival itself shall not be won without winning the battle for emancipation from all kinds of oppression and exploitation. At the heart of that battle for emancipation in our country are the women of our villages and our working classes. This book is written from their standpoint." – Aijaz Ahmad

This is a comprehensive book on the wide ranging concerns of the women’s movements in India from a left perspective. The author’s active involvement in the women’s struggles adds to the strength of her narrative. It weaves together experiences and critical observations to create a work of great theoretical and practical import. It should be of great value to those interested in women’s studies and the general studies on South Asia. It contains a wealth of information on women’s lives and their multiple struggles. 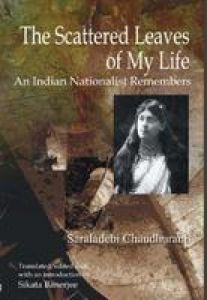 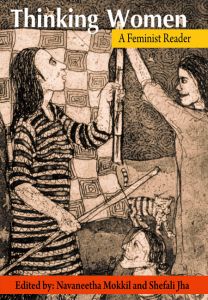 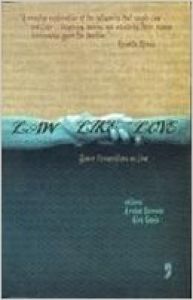