INR 250.00
In stock
SKU
pro_254
A naive peasant is left with a white man's baby; a frustrated housewife slashes her husband's silk pyjamas; a middle-class housewife sees visions of salvation in the tricks of circus animals...In this collection of stories by Pakistan's finest women writers - including Jamila Hashmi, Mumtaz Shirin, and Fahmida Riaz - we are introduced to the intricate narrative patterns and compelling cadences of a rich literary culture.Equally at ease with polemic and lyricism, these writers mirror the events of their convoluted history - nationalism and independence, wars with India, the creation of Bangladesh, the ethnic conflicts in Karachi - in innovative and courageous forms. Influenced both by the Indian and Islamic traditions of their milieu and by the shocking impact of modernity, they are distinguished above all by their artistic integrity and intellectual honesty. 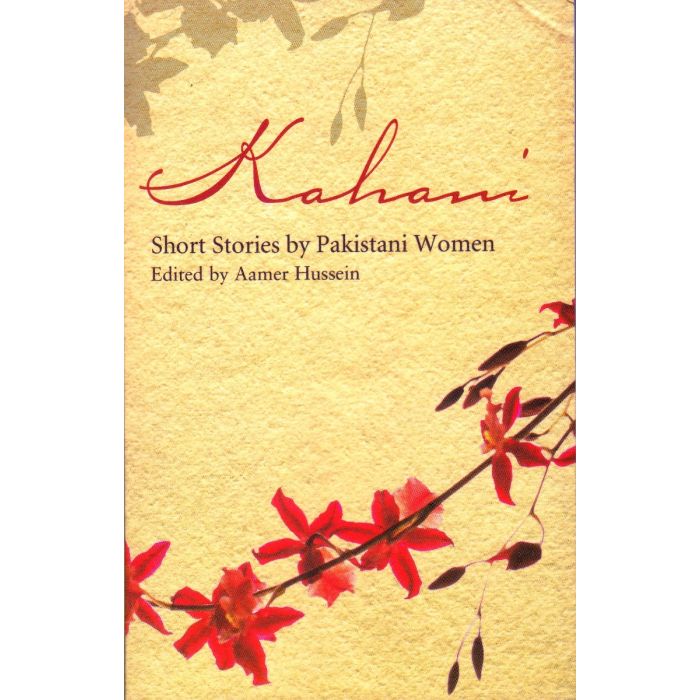