Health care today is the object of struggle between commercial forces seeking to make it a field of capital accumulation, and popular forces fighting to keep it – or make it –a public service with equal access for all. this volume focuses on the historical, economic, social and political determinants of health under capitalism, addressing:

* the political and accumulation strategies of 'big pharma';

* the global food industry's production of hunger and obesity;

* capitalism and mental illness; and

HEALTH | SOCIALIST REGISTER |
Skip to the end of the images gallery 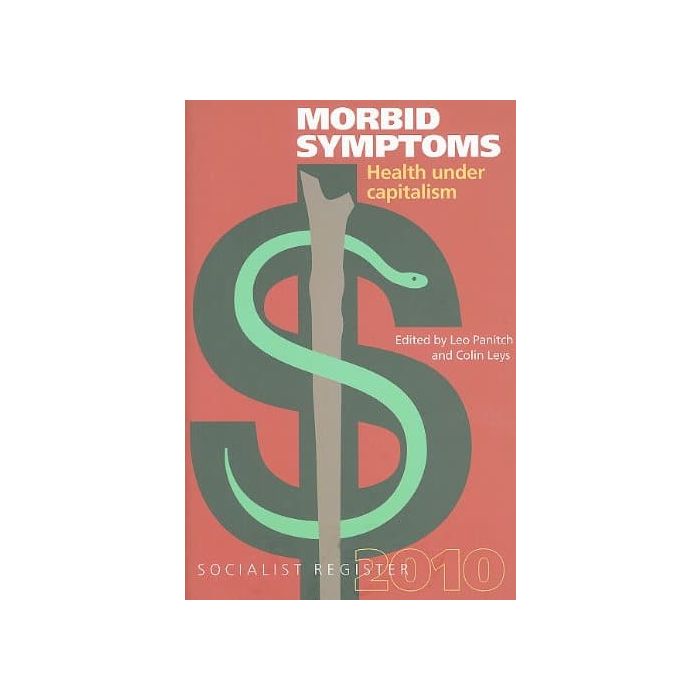 The core message of the book is that mindless privatization of the health care delivery system in various countries is counter-productive to achieving a reasonable level of health.

The essays in this volume are meticulous and comprehensive. . . . This is a work of serious scholarship that is not only instructive but a pleasure to read.