The most complete one-volume collection of writings by one of the most fascinating thinkers in the history of Marxism, The Antonio Gramsci Reader fills the need for a broad and general introduction to this major figure. Antonio Gramsci was one of the most important theorists of class, culture, and the state since Karl Marx. In the U.S., where his writings were long unavailable, his stature has lately so increased that every serious student of Marxism, political theory, or modern Italian history must now read him. Imprisoned by the Fascists for much of his adult life, Gramsci wrote brilliantly on a broad range of subjects: from folklore to philosophy, popular culture to political strategy. Still the most comprehensive collection of Gramsci's writings available in English, it now features a new introduction by leading Marxist historian Eric Hobsbawm, in addition to its biographical introduction, informative introductions to each section, and glossary of key terms. 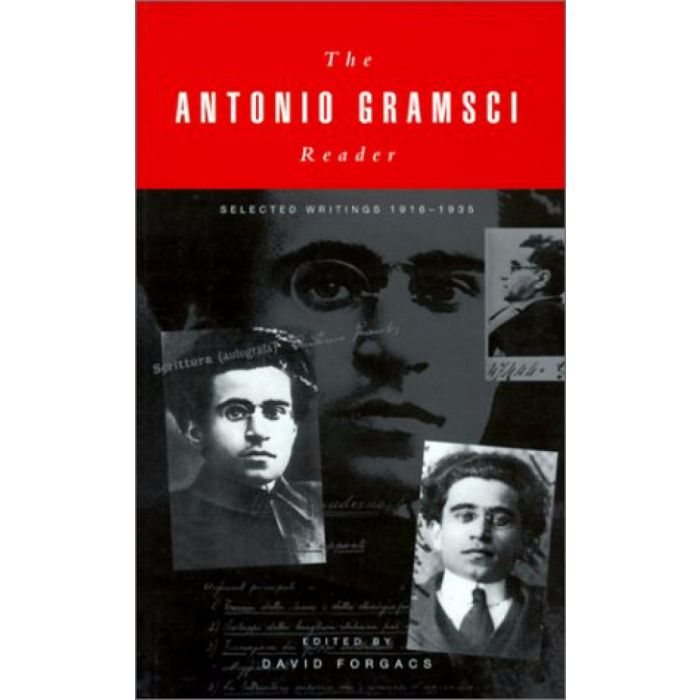 Very usefully pulls the key passages from Gramsci's writings into one volume, which allows English-language readers an overall view of his work. Particularly valuable are the connections it draws across his work and the insights which the introduction and glossary provide into the origin and development of some key Gramscian concepts.