A Tribute to Victor G. Kiernan

This volume is to honour Victor Kiernan, one of the most distinguished Marxist historians; a member, along with Eric Hobsbawm, of the famous British Communist Party Historians' Group of the 1940s, consisting of E. P. Thompson, Christopher Hill, Rodney Hilton, George Rude, A.L. Morton and others.

Kiernan, as Christopher Hill observed, 'is one of the most versatile of British historians', and his interests spread across time and continents.

Reproduced here is a selection of Kiernan's historical writings on India, on the Urdu poets Faiz and Iqbal, and his reminiscences of his India years. The volume also contains an appreciation of the historian and the man by Eric Hobsbawm; a lengthy study of Kiernan's work by Harvey J. Kaye; and an Introduction by the editor.

Across Time and Continents is a delightful introduction to an outstanding historian of the Marxist school, one of the finest writers of English prose, and a fighter for a better world.

HISTORY | ART & CULTURE |
Skip to the end of the images gallery

"Across Time and Continents is a wonderfully pleasant tribute to a leading Marxist historian and a friend of the people of India and South Asia."— The Hindu 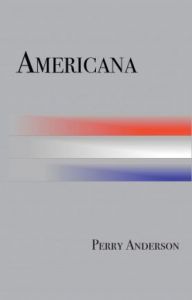 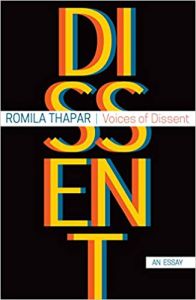 People have disagreed since time immemorial. They have argued or agreed to disagree, or eventually arrived at agreement. All that is part of life, of living. But we live in times when any form of d... 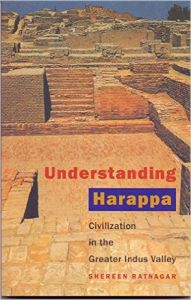 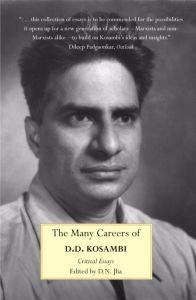 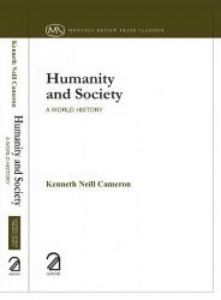 Humanity and Society is unlike most other 'world' histories, as it does not reflect a world dominated by Europe and the United States with a supporting cast of superficially-treated, perip... 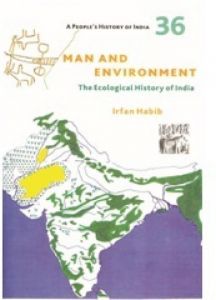 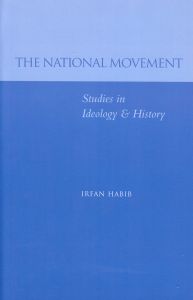 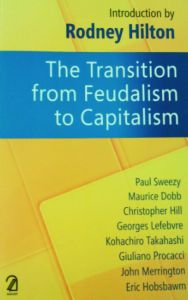