Writings on Politics and Revolution

Recognized as one of Time's 'icons of the 20th century', Che Guevara became a legend in his own time and has now reemerged as a political symbol of a new generation of political activists.

More than a guerrilla strategist, Che Guevara made a profound and lasting contribution to revolutionary theory, as is demonstrated in this new, expanded edition of the Che Guevara Reader.

This Reader includes four sections: the Cuban revolutionary war (1956-58); the years in government in Cuba (1959-65); Guevara's views of the major international issues of the time, especially a vision of the Latin American revolution; and a selection of letters written by Guevara, including his farewell letters to Fidel Castro and his children and family.

The Che Guevara Reader has been prepared in association with the Che Guevara Studies Centre of Havana, Cuba. The most authoritative collection to date of the work of primary material on Cuba and Latin America in the 1950s and 1960s. 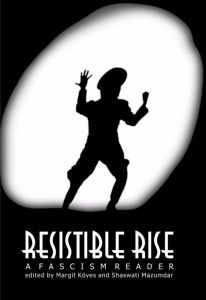 INR 450.00
The phenomenon of movements and organizations with chauvinist agendas finding their way into parliaments and in some cases into governments is a striking feature of our times, even though the current ... 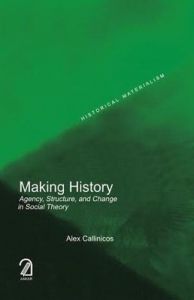 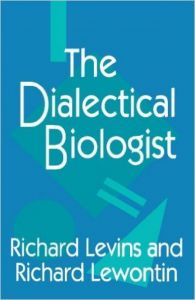 Scientists act within a social context and from a philosophical perspective that is inherently political. Whether they realize it or not, scientists always choose sides. The Dialectical Biologist e...