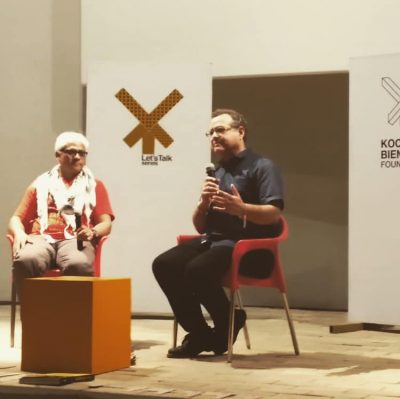 Marie Kondo, the Japanese television star of Tiding Up with Marie Kondo (Netflix), wrote in her book The Changing Magic of Tidying Up – ‘I now keep my collection of books to about thirty volumes at any one time’. The phrase was misquoted on social media, as if she had implied that one should only have thirty books. That was not what she wrote. But it got us thinking: what are the thirty books that have most influenced us?

There’s the perennial ‘desert island’ challenge. What is the one book that you would take if you were to be stuck for the rest of your life on an island? We typically answer – Karl Marx, Capital. But that is not the only book that influenced us. We decided to follow Marie Kondo’s advice and each pick thirty books that influenced us. This is the 20th anniversary of LeftWord Books – so our temptation is to pick books that we have published over these years. But that’s cheating. So instead, we have produced two lists, uneven and unkempt, untidy – to borrow Marie Kondo’s words.

Have we missed books? Surely. These are only non-fiction work, and these are those available in English. There are books in other languages that deeply impacted us – such as Namvar Singh’s Doosri Parampara Ki Khoj, Jyotirao Phule's Gulamgiri, and Carmen Lyra’s Bananos y hombres. And there are novels that have shaped our separate sense of who we would like to become – such as Tolstoy’s Resurrection, Premchand’s short stories and Haifa Zangana’s prison books.

But that’s all very well. We made these lists. We also decided to not repeat a book from each other's lists which took some doing as there are multiple books that could have easily found a place in both the lists. Hope they are useful in some way for you.