SKU
LWB514
Email
"'Operation? - Bashai Tudu', a novelette, and 'Draupadi', a short story, .. evoke a modern myth of a tribal peasant revolutionary who turns up whenever the landless farm labourers are driven to a crisis ... Mahasweta Devi, the outstanding contemporary Bengali novelist and social activist who writes about women, tribals, revolutionaries, in their confrontations with an elaborate exploitative system - and writes with both passion and a profound sense of history, and from her direct involvement with the lives of these people." 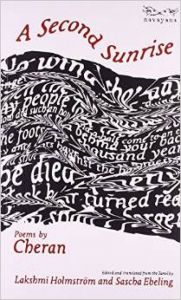 The sea swallowed the sun splitting open, spraying crimson blood over the clouds.
A Second Sunrise showcases the best poems of Cheran, an accomplished poet of our times. The Sri Lankan ... 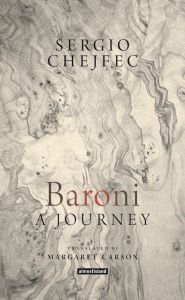 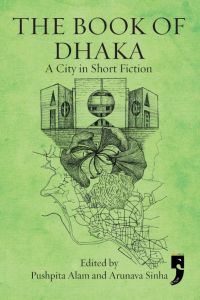 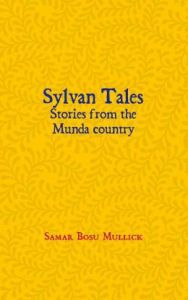 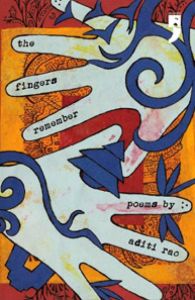 INR 195.00
"Aditi Rao ’s writing is imbued with the attentiveness of a lepidopterist, the tenderness of an epicurean and the quiet, unflinching fortitude one associates with surgeons on the battlefront. The fr... 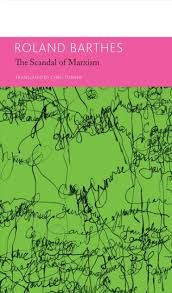 The Scandal of Marxism 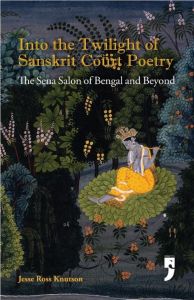 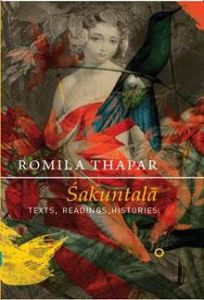 The importance of ÅšakuntalÄ as personifying Indian womanhood in Indian literature and culture is undisputed. This book attempts to explore some of the links between culture, history and gende... 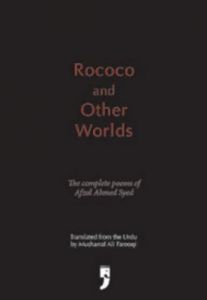 Rococo And Other Worlds

Afzal Ahmed Syed is remarkable for the clarity of his vision , for the manic posturing of his speaker, for his polysemy, his sensuality and surreal images and for his clairvoyant attacks on pretens... 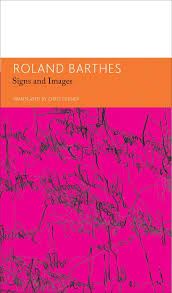