Sumangala Damodaran is an economist and a musician, involved in teaching and research in Economics, Development Studies and Popular Music Studies at Ambedkar University Delhi (AUD). She has undertaken research and documentation of the musical tradition of the Indian People’s Theatre Association (IPTA) from the 1940s and 1950s, and has performed extensively from the documented repertoire. She has also collaborated with poets and musicians from South Africa in a project titled ‘Insurrections’, and is currently engaged in researching the relationship between music and migration, particularly of women in slavery and servitude across centuries and across vast tracts of the globe that were linked through long-distance trade in commodities and symbolic goods. This is a collaborative project between scholars and musicians, and several universities, in Africa and Asia. 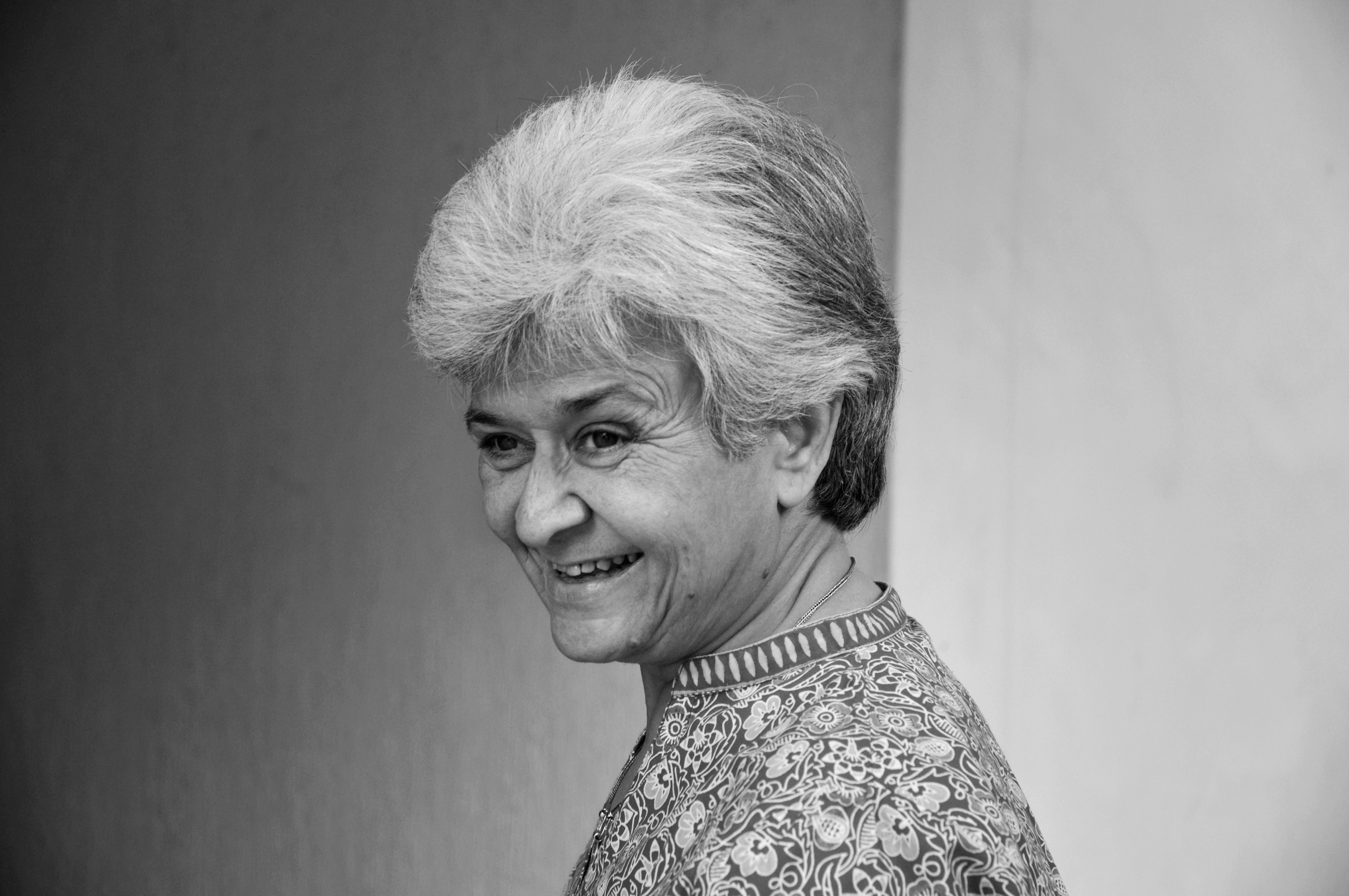 Kamla Bhasin worked with the Freedom From Hunger Campaign of the FAO for over twenty years, and is a well-known gender trainer. She has written extensively on participatory training; on women; and

Richard Dyer is Professor of Film Studies at King's College London and the author of several books, including White: Essays on Race and Culture and Heavenly Bodies: Film Stars and Society. 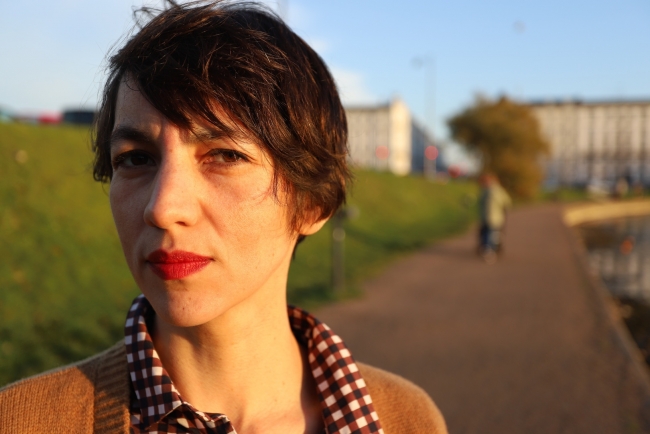 Maria Berrios is a sociologist and independent curator. Apart from collaborative art projects, she writes extensively on art and politics in Latin America. She is the co-founder of the editorial co

Preet Malik, a career diplomat, had served as the ambassador to Bahrain, Cuba and Myanmar and was the high commissioner to Singapore, Tanzania, Seychelles, Malaysia and Brunei.

In a career s