Richard Gott is a former Latin America correspondent and features editor for the Guardian. A specialist in Latin American affairs, his books include Cuba: A New History, Guerrilla Movements in Latin America, The Appeasers (with Martin Gilbert), Land Without Evil, Hugo Chávez and the Bolivarian Revolution, and Britain's Empire. He is currently an honorary research fellow at the institute for the study of the Americas at the University of London.
Related Titles
OTHER AUTHORS 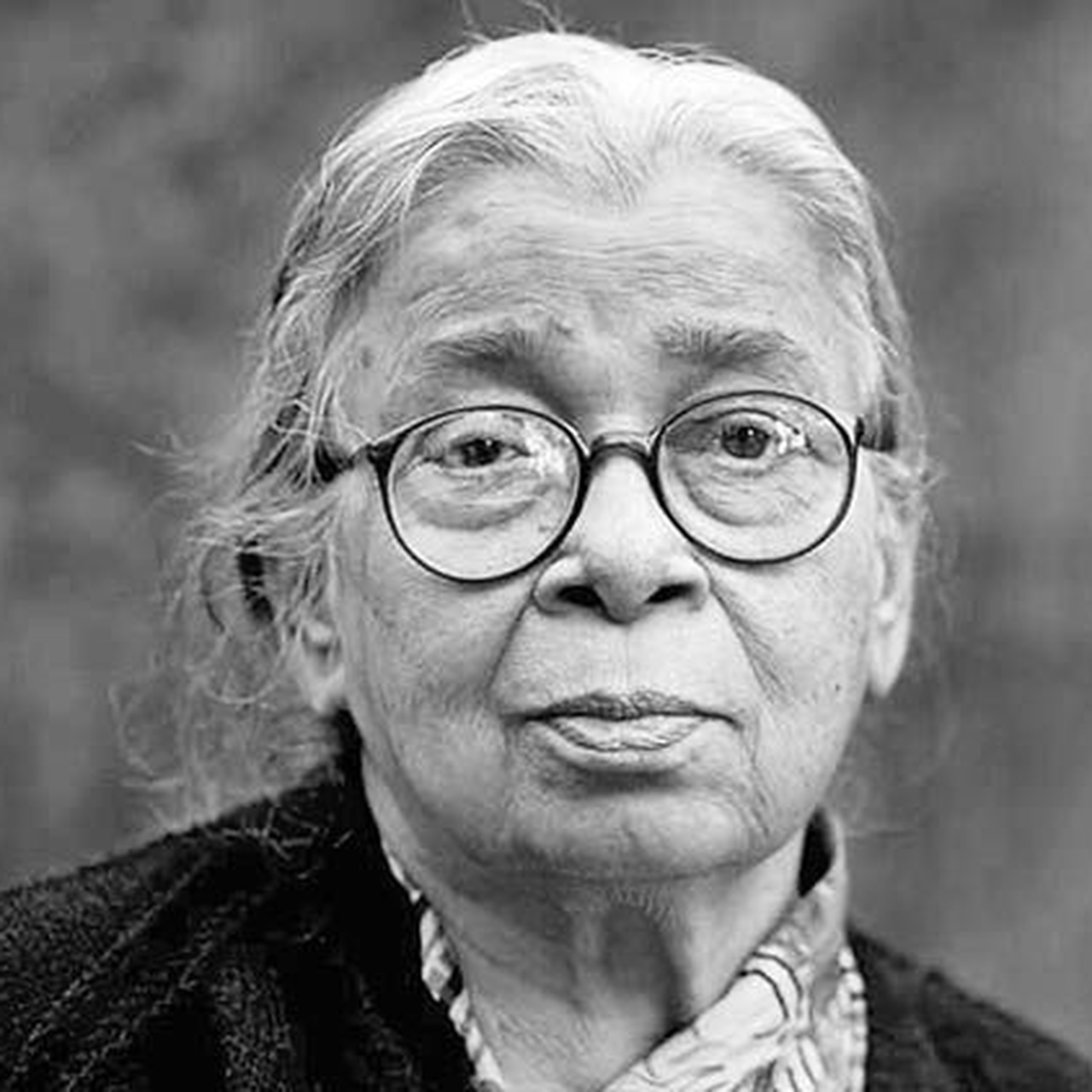 Mahasweta Devi is one of India's foremost writers. Her powerful fiction has won her recognition in the form of the Sahitya Akademi (1979), Jnanpith (1996) and Ramon Magsaysay (1996) awards, amongst

Saniya is an award-winning, leading contemporary Marathi writer, with a large body of woman-centric writings. Her work includes the novels Sthalantar (1994), Awartan (1996) and Avakash (2001), and the