Rana Ayyub is a former editor with Tehelka and is presently an independent journalist and writer based between Mumbai and Delhi. Her body of investigative and political reports spanning a decade involves an expose that led to the arrest of BJP President Amit Shah in 2010. She was given the Sanskriti award for excellence in journalism in 2011.

Jesse Ross Knutson, teacher and activist, is Assistant Professor of Sanskrit in the department of Indo-Pacific Languages and Literatures at the University of Hawaii at Manoa.

Michael Hardt (born 1960) is an American literary theorist and political philosopher. Hardt is best known for his book Empire, which was co-written with Antonio Negri. It has been praised by some a 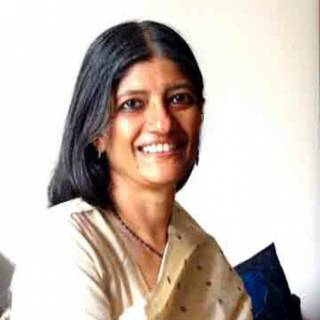 María del Carmen Ariet García is a leading researcher on the life and works of Che Guevara. She is the research coordinator of the Che Guevara Studies Center (Havana), which is headed by Che's wi