Ailsa M. Watkinson is a Professor in the Faculty of Social Work, University of Regina, Saskatchewan, Canada.

Imran Ahmed Siddiqui is a writer and journalist based in Kolkata who works with The Telegraph.

Iffat Fatima is an independent filmmaker from Kashmir, based in Delhi. Her films include Lanka: the other side of war and peace, The Kesar Saga, In the Realm of the Visual and Boojh Sakey to Boojh. 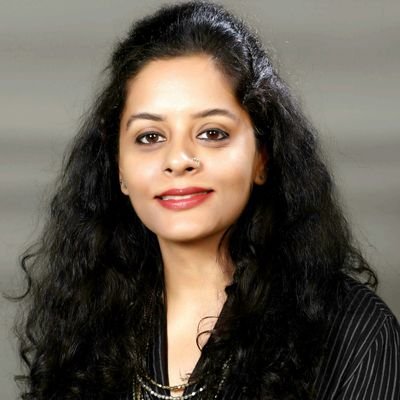 Shalini Singh is a Delhi-based journalist, who has written for The Week and the Hindustan Times. In 2012 she won the Prem Bhatia Award for excellence in environmental reporting. Shalini is a foundi