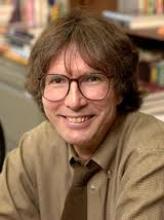 Arna Seal is a consultant in marketing and social research. She received her masters and doctoral degrees in sociology from Tulane University, New Orleans.

Jyotirmoy Chaudhuri is an independent researcher and editor.

Joti Sekhon is Professor of Sociology at Greensboro College, North Carolina, USA, where she is also the coordinator of the International Studies Programme. She is the author of Modern India.

Sandhya Srinivasan is a journalist and researcher based in Mumbai. She was formerly executive editor of the Indian Journal of Medical Ethics. 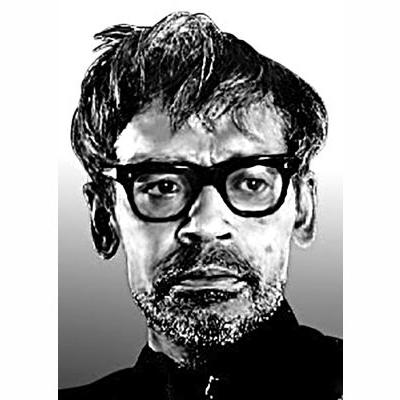