Josef Steindl (1912-1993) received his doctorate in economics from the Vienna Hochschule für Welthandel (now the Economic University) in 1935. Influenced by Austro-Marxism, he was among the first to attempt a synthesis with the new Keynesian notions. Steindl left Austria after the 1938 anschluss and was a colleague of Michal Kalecki at the Oxford Institute of Statistics during World War II. His model of the macroeconomics of growth and distribution has powerful application to the central questions of today's global economy. 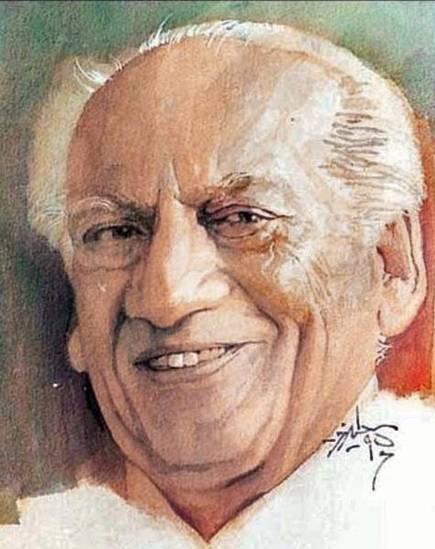 Harshala Gupte was born and raised in the mad city of Mumbai, which she believes taught her the first lessons in inclusivity and acceptance. Her fascination is with telling common-day stories with nua

Himadri Banerjee holds the chair of Guru Nanak Professor of Indian History at the Department of History, Jadavpur University, Kolkata. His published work includes Agrarian Society of the Punjab: 18