Peter Hudis is an organizer for the Chicago-based News & Letters collective, and co-editor of The Power of Negativity, a collection of Raya Dunayevskaya’s writings on dialectic. 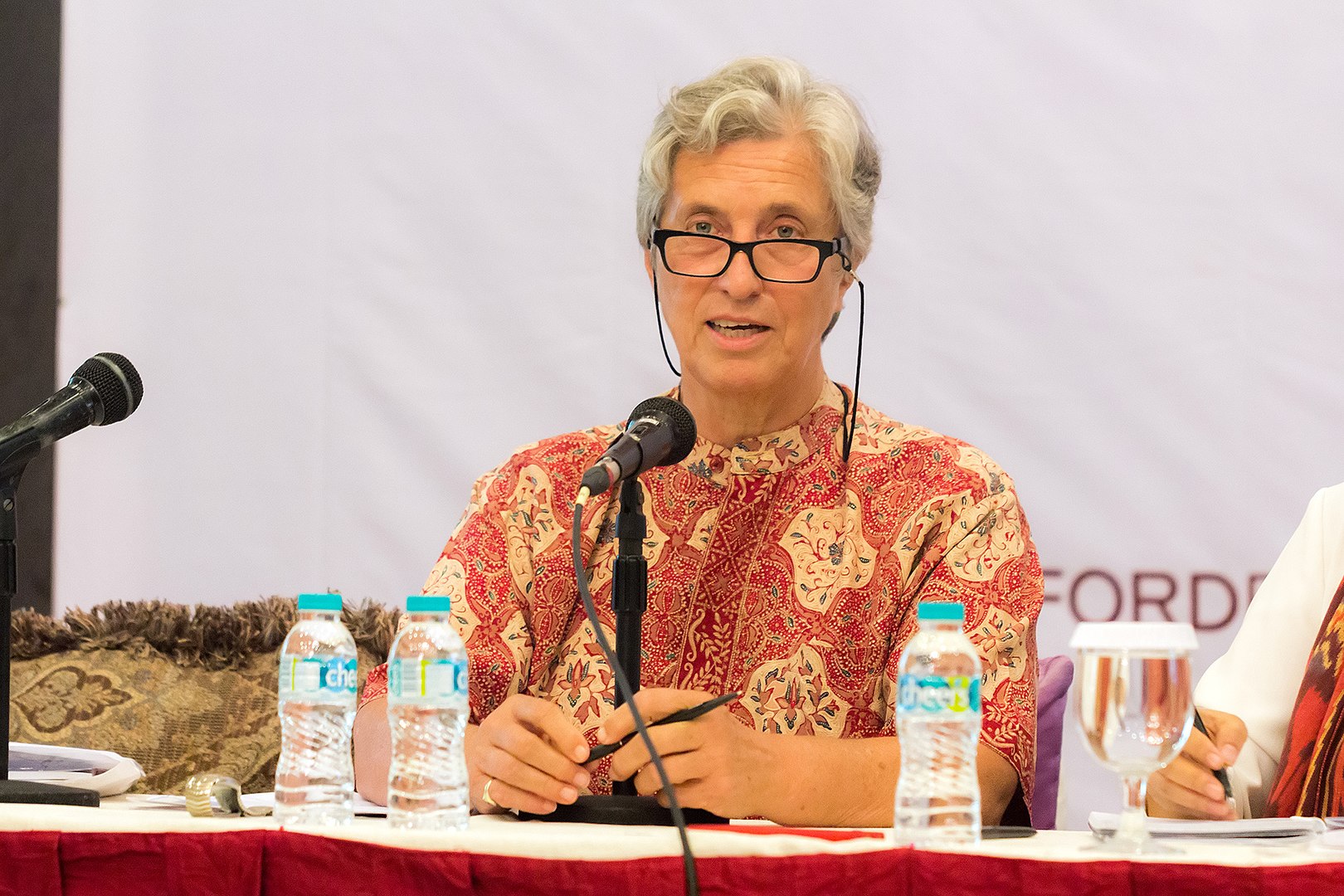 Saskia Wieringa is Director of the International Information Centre and Archives for the Women's Movement in Amsterdam. She has written and edited 14 books, including two books of fiction, and num

Richard Miller Flanagan (born 1961) is an Australian novelist who lives in West Hobart, Tasmania. He is the author of The Sound of One Hand Clapping, Gould's Book of Fish and The Narrow Road to the

Sunil Gupta (born 8 September 1953) is a photographer and writer based in Delhi and London.