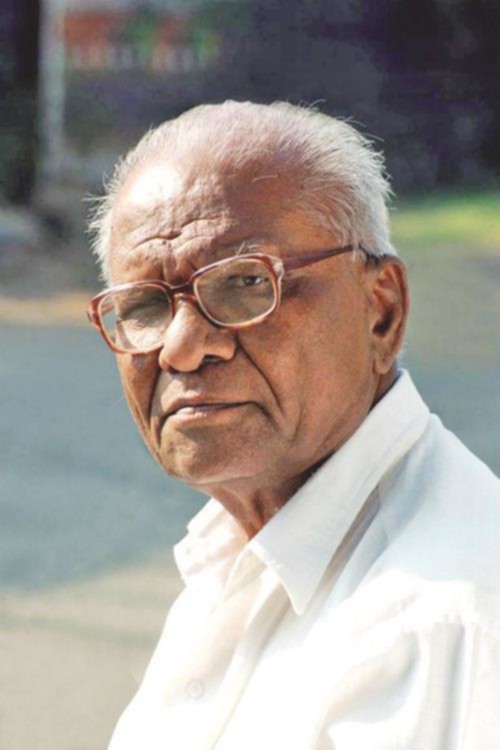 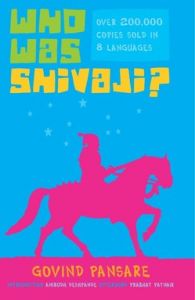 Sunil Kumar is professor of medieval history in the Department of History, Delhi University. His previous publications include The Present in Delhi's Pasts and The Emergence of the Delhi Sultanate.

Ralph Russell was the most well known authority on Urdu literature outside South Asia. His work on Urdu poetry in the late Mughal era, and his translation of Ghalib's poetry and prose is studied al

Premchand (31 July 1880 – 8 October 1936) is among the most widely read authors in Hindi and Urdu even today. He wrote many novels, such as Sevasadan, Premashram, Rangbhumi, Nirmala, Gaban, Karm