Gita Ramaswamy is best known for her work with Hyderabad Book Trust that has published over four hundred titles since 1980. HBT pioneered low-cost books and translations from across the world—from Alex Haley to Mahasweta Devi. She was earlier associated with the Marxist–Leninist movement in Telangana. Going underground during the Emergency in 1975 with her husband Cyril Reddy, she taught English in a dalit basti in Ghaziabad, near Delhi. Starting in 1984, she worked for a decade with the dalits of Ibrahimpatnam and helped them in their fight against bonded labour and landlessness. Gita has authored several books and has translated extensively from Telugu into English. 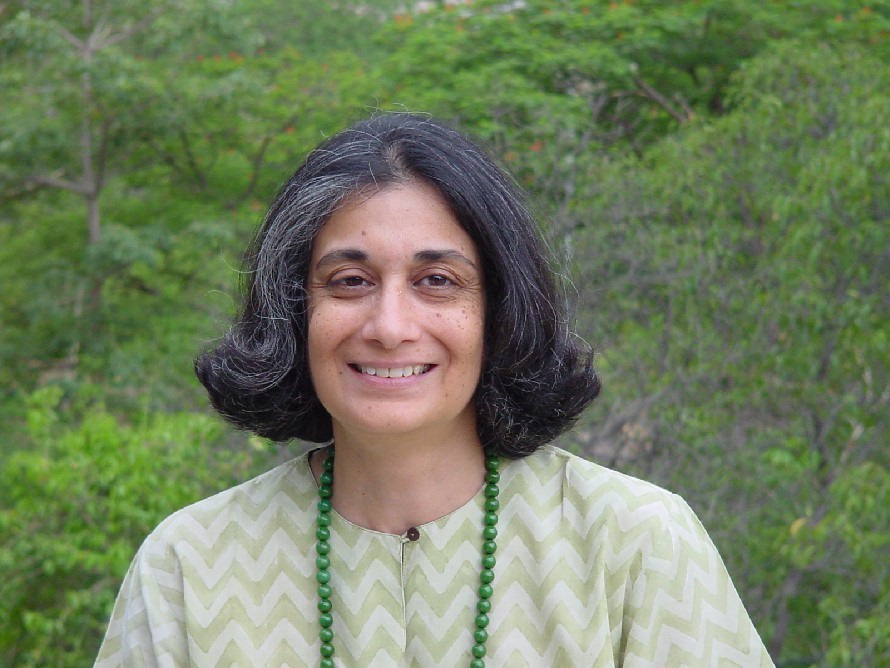 Ritu Menon co-founded Kali for Women, India’s first feminist press, in 1984, and is founder-director of Women Unlimited, an associate of KfW. She is the author of several books, among them the gr

Jyotirmoy Chaudhuri is an independent researcher and editor.

T.K.Venkatasubramanian teaches at the Department of History, University of Delhi.

Rohan Shivkumar is an architect and urban designer based in Mumbai. He has studied at L.S. Raheja College of Architecture, Mumbai for his GD Arch. and at the University of Maryland , USA for his Maste